Thursday 6 October 1pm
Coronation Street, Bellingen
This will be a lovely place to spend a Spring afternoon.  This mature garden is delightful and quite different from any that we have been to before.  The extensive use of pavings with a huge raised and netted herb and vegetable bed, surrounded by densely planted borders, makes for a low maintenance, creative garden.  There is a lot to learn in this garden and I hope you can come and enjoy it.  One of the delights is the sound of the water feature.
Please let me know if you can be there.  It is very helpful to our host to have a reasonable idea of how many people to expect.  I will send the address and let you know of anything you need to bring.
Cheers
Irene
Posted by Jack at 05:44 No comments: 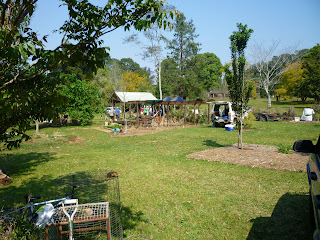 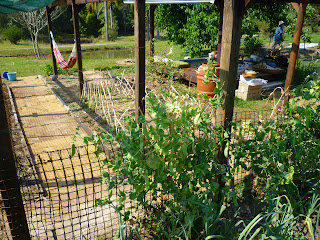 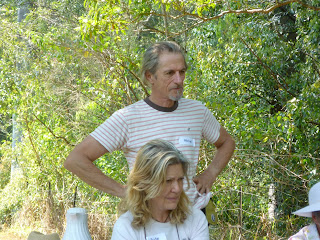 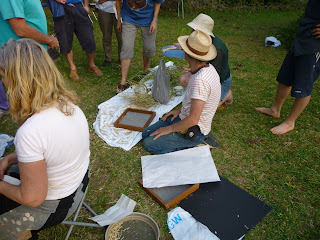 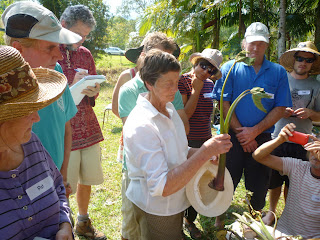 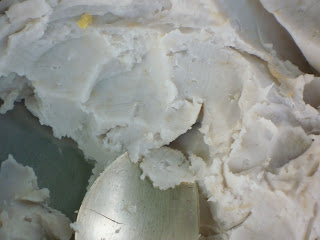 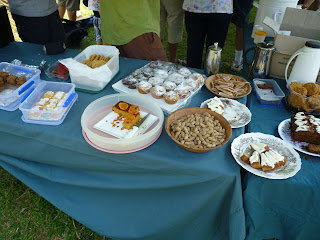 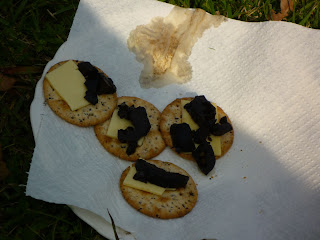 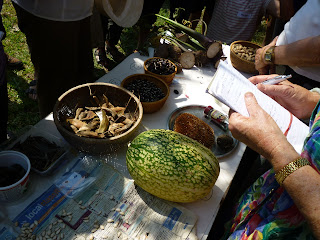 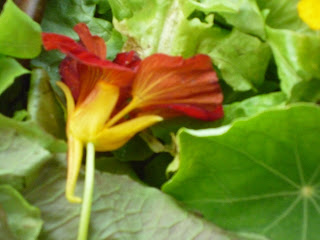 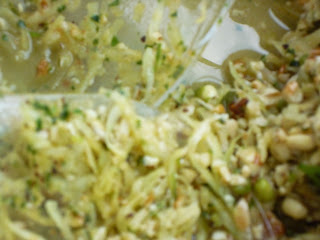 Nell  made this salad with grated green paw paw and sprouts with a lemon-juice and honey dressing.
Posted by Jack at 14:55 No comments: 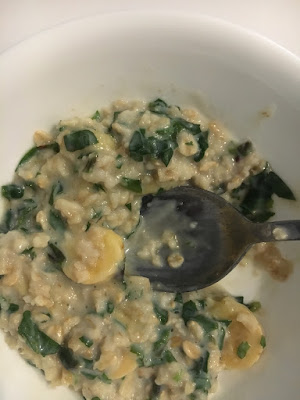