"Save Our Food. Free the Seed." : New York Times 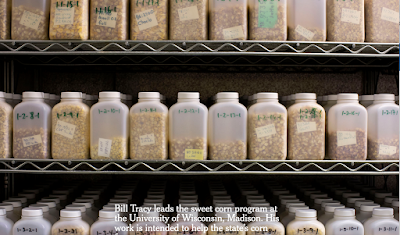 These are a few excerpts from an article that spells out why we need to save our local seeds.

"The type of seed also dictates the fertilizer, pesticide and fungicide regimen, sold by the same company as part of the package, requiring a particular planter and sprayer (40 feet and 140 feet wide, respectively) and producing a per-acre yield that is startling, and startlingly easy to predict.


It is as if the seed is a toy that comes with a mile-long list of component parts you’re required to purchase to make it function properly.


We think that the behemoths of agribusiness known as Big Food control the food system from up high — distribution, processing and the marketplace muscling everything into position. But really it is the seed that determines the system, not the other way around."

"The seeds in my palm optimized the farm for large-scale machinery and chemical regimens; they reduced the need for labor; they elbowed out the competition (formally known as biodiversity). In other words, seeds are a blueprint for how we eat."

Just 50 years ago, some 1,000 small and family-owned seed companies were producing and distributing seeds in the United States; by 2009, there were fewer than 100. Thanks to a series of mergers and acquisitions over the last few years, four multinational agrochemical firms — Corteva, ChemChina, Bayer and BASF — now control over 60 percent of global seed sales."
.......

"According to a report published by the Organic Seed Alliance, most large-scale organic crop acreage is planted with conventional seed. Despite a recent uptick in the production of organic seed, there isn’t enough to go around. “Not if you want to plant 200 acres,” one midsize organic farmer told me. “Not even if you want to plant 50 acres.”
Farmers find themselves hobbled by weak plants that were designed to be weaned on chemicals.

It’s not hard to see why organic food is expensive. Farmers have to price the organic carrots to reflect the cost of production in a world designed for them to fail. In the checkout aisle, we wince. A consensus is reached: Organic carrots are a noble idea but not a practical one to feed our growing population."
Read The NYT article 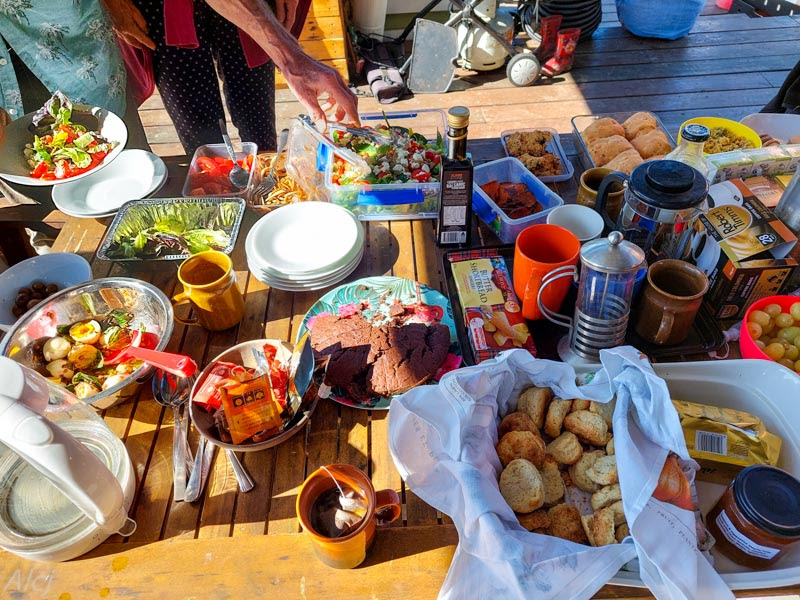