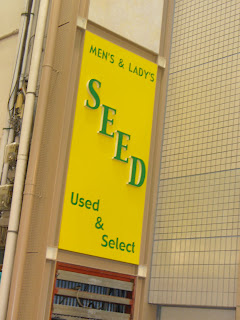 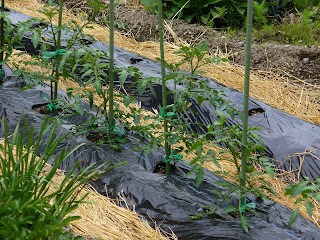 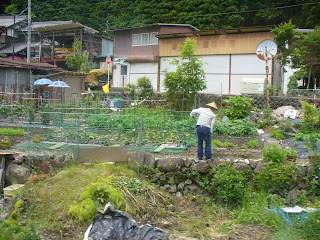 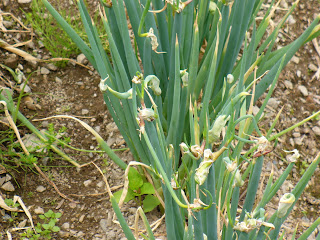 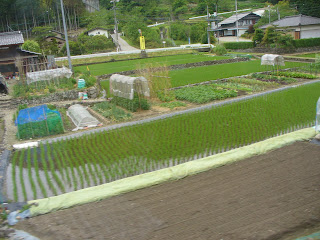 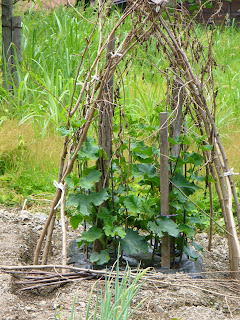 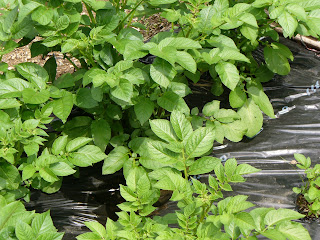 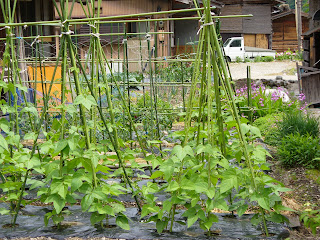 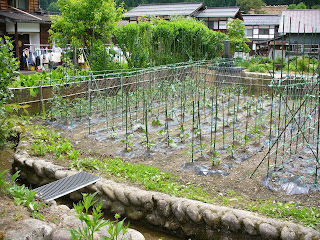 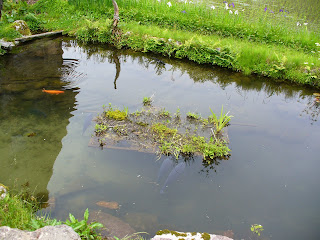 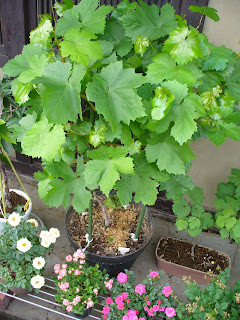 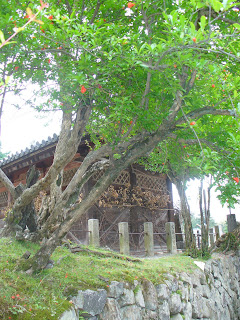 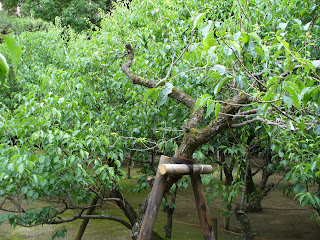 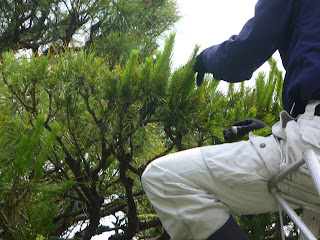 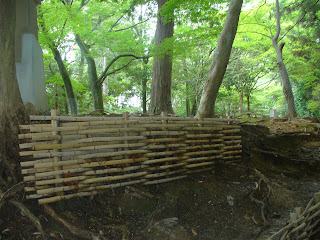 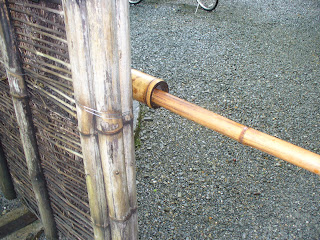 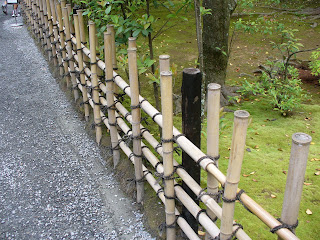 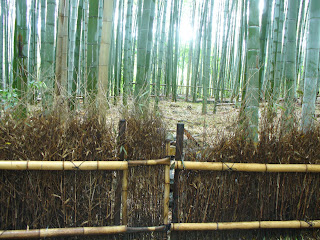 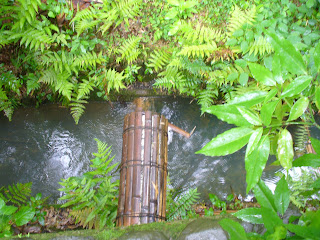 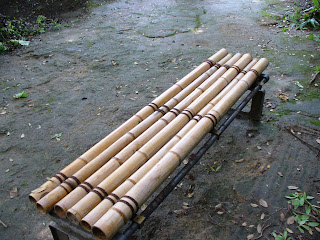 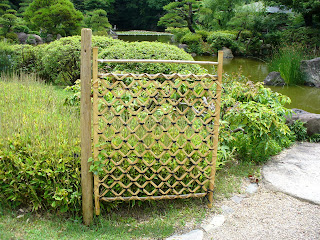 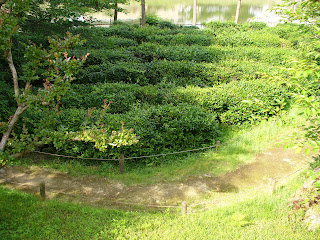 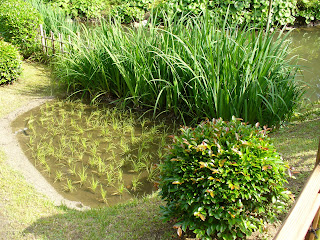 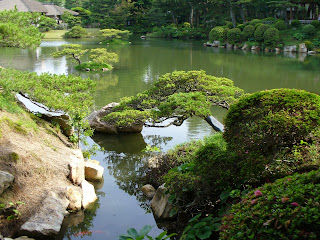 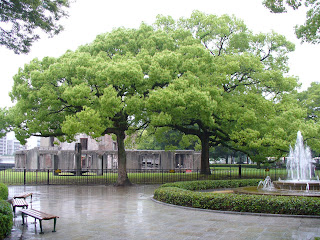 A Seedsavers property for sale in Bellingen area 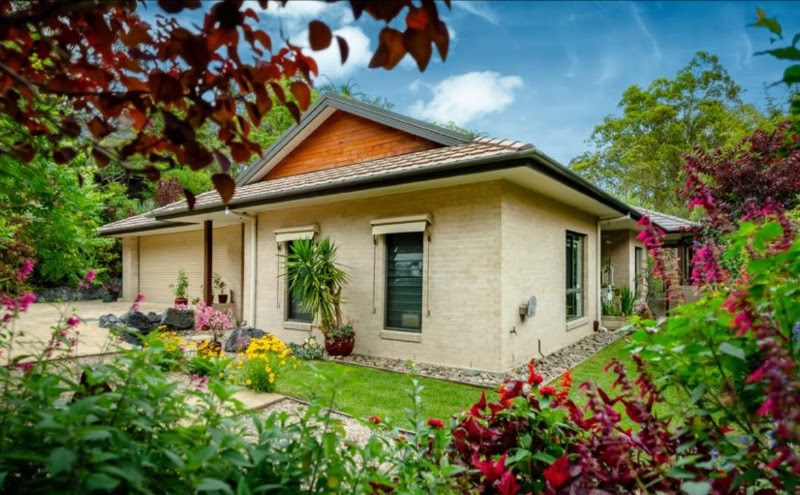